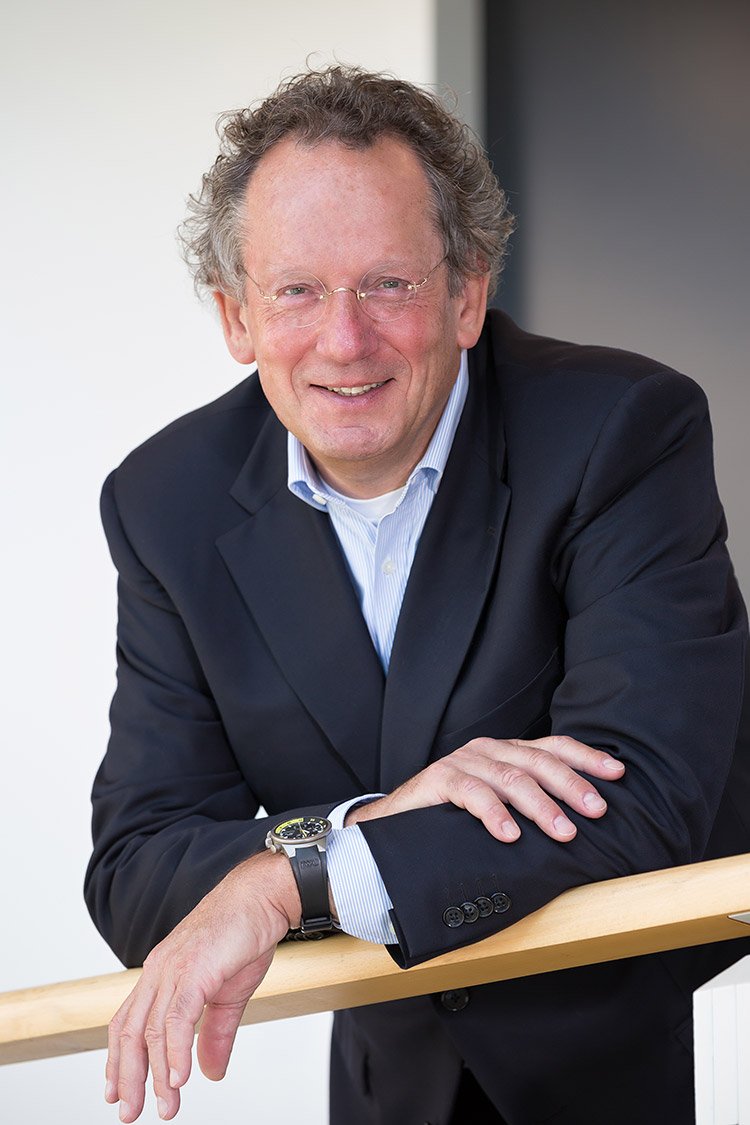 Ed Dirkse, father of three – networker, dealmaker and quick service provider – started his career in real estate in 1979 at Joseph Elburg. However, he had his eye on independence and after having worked a year for Jacobus Recourt, he founded DRS Real Estate Agents in 1989 together with partners. DPM Real Estate Group followed five years later.

In addition to many successful transactions within commercial housing for various clients, such as Alcatel, Robert Bosch, Honeywell and EDS, there were a number of memorable moments in Ed Dirkse’s career such as the sale of the first buildings in Amsterdam South East for Texas Instruments and one for Hertz in Hoofddorp. For G & S practically the complete portfolio was sold. Ed Dirkse continued to specialise in investments and amongst others advised on the sale of the Portfolios of Delta Lloyd, Capa City, and the German DLVG. Amongst his more spectacular achievements were the sales of the Millennium Tower and the Admiraliteit in Rotterdam and Teleport towers in Amsterdam.

To top it off, the so-called Bankhaus Wölbern portfolio is the latest acquisition for a total value of approximately € 1.21 billion, consisting of 72 office buildings all over the Netherlands. This transaction – the biggest ever in Dutch history – was also realised for foreign investors in 2007.

Give us a try and see what we mean!